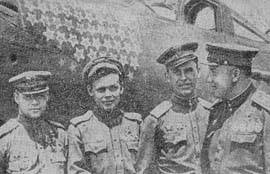 A participant in the Great Patriotic War, an attack pilot, twice Hero of the Soviet Union, Air Marshal A. EFIMOV is a legendary personality for our aviation. And not only because his fate has absorbed the most difficult pages of the country’s biography and its glorious victories. Alexander Nikolayevich from 1984 to 1990 was the Commander-in-Chief of the Air Force – Deputy Minister of Defense of the USSR. END_OF_DOCUMENT_TOKEN_TO_BE_REPLACED

End of 1944. There is a fierce battle in the sky over Budapest. In mortal combat – two planes. Senior Lieutenant Nikolai Skomorokhov got a serious opponent. The forces are almost equal. But the Russian pilot was stronger. He shot down the Messerschmitt. If not for the case, N. Skomorokhov would never have known who the German ace he shot down was.

Two weeks later, in a series of others – another fight, just as stubborn and hard. Similar handwriting: instant reaction, iron endurance, jewelry skill. But in this battle, Nikolai Skomorokhov emerged victorious. END_OF_DOCUMENT_TOKEN_TO_BE_REPLACED 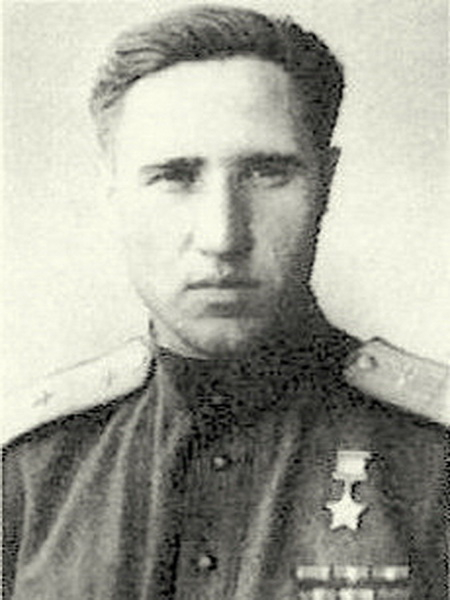