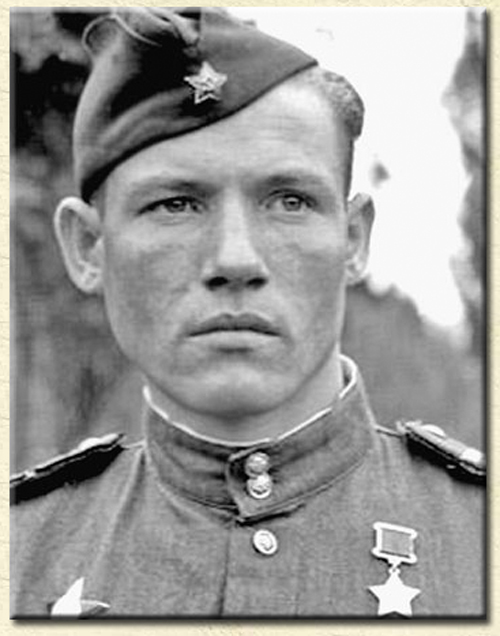 Heroes of the Soviet Union