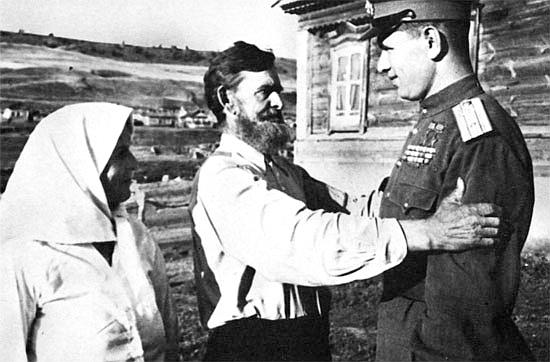 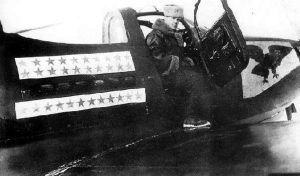 The concept of “twice, thrice, four times Hero” today seems somewhat strange, probably it would be more correct to talk about awarding several Gold Star medals. But this is a fact of our history, and it cannot be bypassed.
For the first time, three pilots became Heroes twice for the feats of arms shown in battles with the Japanese interventionists on the Khalkhin Gol River in 1939: Major Sergei Ivanovich Gritsevets and Colonel Grigory Panteleevich Kravchenko (Decree of August 29), as well as commander Yakov Vladimirovich Smushkevich (Decree dated 17 November). The fate of all three was tragic. END_OF_DOCUMENT_TOKEN_TO_BE_REPLACED 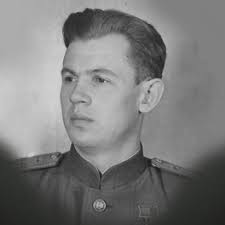